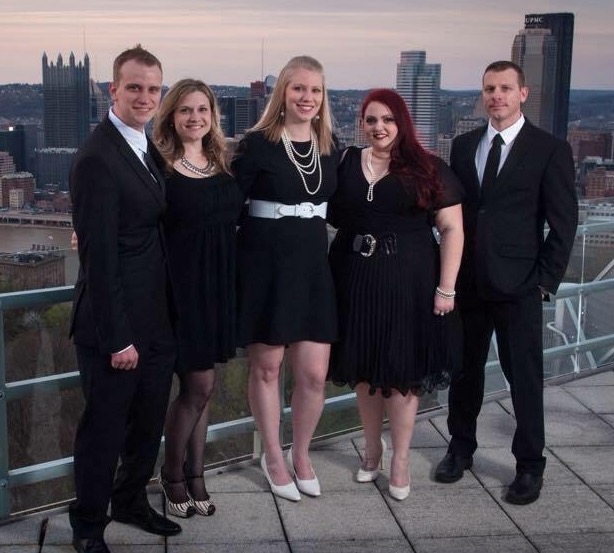 On the evening of April 18th, high above the city of Pittsburgh atop Mount Washington, the White Ball Productions team hosted a launch event for the company, introducing themselves to family, friends, and industry professionals. Drinks were poured, hors d’oeuvres served, and great conversation was shared throughout the evening. Distinguished representatives of the Pittsburgh film industry were in attendance from the Pennsylvania Film Industry Association (PaFIA), the Pittsburgh Film Office, Steeltown Entertainment Project, and SAG-AFTRA… 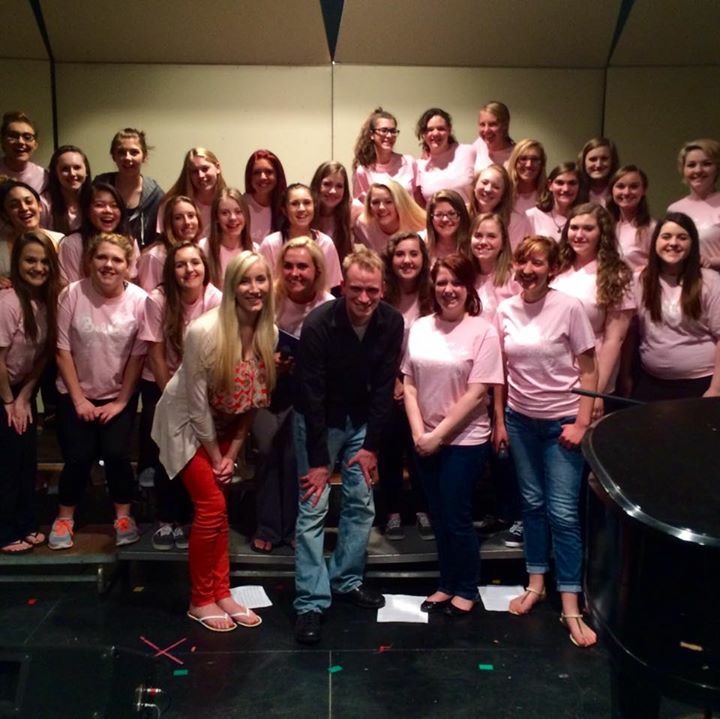 This spring, John was commissioned by Norwin School District to write a choral piece for Bel Canto – Norwin High School’s all-female chorus, directed by Mrs. Bridget Faulk. In addition, he was honored with the chance to serve as Guest Conductor for the World Premiere of the resulting piece: “The Arrow and the Song,” written for SAA and piano…