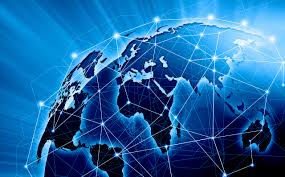 Since the release of their second album in December 2016, the Schola Cantorum of St. John XXIII Parish has reached audiences around the world, earning over 600 streams and digital downloads from the United Kingdom, Switzerland, Canada, Sweden, the Netherlands, Portugal, Argentina, Singapore, New Zealand, and many more!